What to expect. What not.  With Miss YasminIsYasmin

Popular posts from this blog 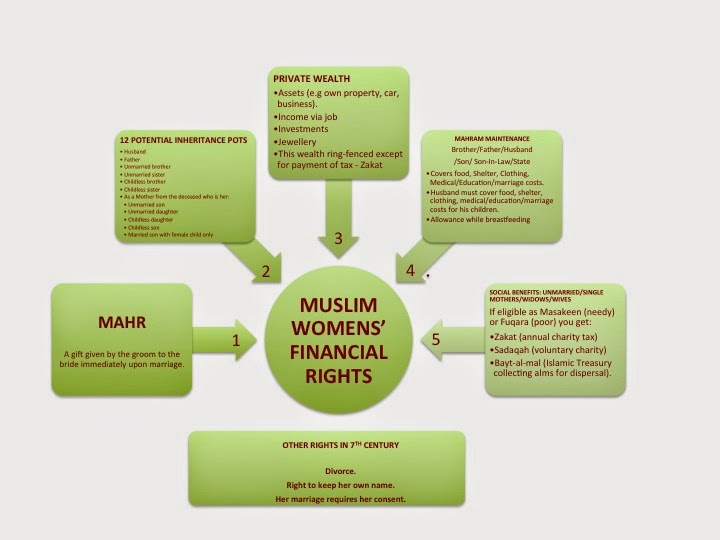 WHY I HAVE LAUNCHED THE AMC PETITION.
Please, please to sign The AMC Petition CLICK HERE.
“When I am not working on Lovedesh the social enterprise, or Amcariza Foundation which I set up to help folks in developing world, I am also passionate about supporting abused and underprivileged Muslim women.

"I am a British woman. Of Bangladeshi heritage.  Help me stop abuse, financial control? Instead let us all work to get Muslim women financially independent.

"The closed community I grew up in within UK and later visited in Bangladesh, kept me ignorant of all the good stuff Holy Qu'ran and Islam does for women. Like the way a woman can earn, create and then have her private wealth protected.  I had no idea.

My Family & Other 'Monsters' 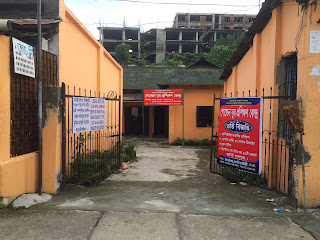 This is my story of British domestic honour based violence now gone international.

I am Yasmin Choudhury.  I am a social entrepreneur.  I live in London and am British.

I am the founder of Lovedesh (social business/enterprise) and Amcariza Foundation, a British charity. The former is launching the #LTTTW campaign which will showcase my heritage nation of Bangladesh and other nations in August 2015 at a top prestigious venue in London.  Both are designed to make the rest of the world fall in love with 'Third World' nations and to buy from the artisans out there - so that more pennies can be put into the pockets of local people. 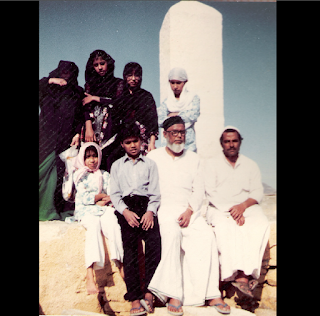 I just read Labour Party’s Mayor of London candidate Sadiq Khan’s astonishingly, accurate but highly expedient speech on how nearly 2.7 million of British Muslims have a ‘special role to play in combatting radicalisation as well as of course societal integration. I read it. And then pondered sadly.  Why? First, the biggest threat to our society is in fact Islamaphobia.  Next, all my tears are spent having tried to tackle communities like mine who refuse to progress and expel bad ideology. With no avail.

I also smiled, as I don’t think Mr Khan’s campaign office has informed him of the countless many times that I, as a ‘new to Labour’ and ‘new to politics grassroots woman’ have tried to contact his office to discuss this matter of stamping out bad ideology. Not to mention the countless many other fellow politicians I wrote to, to talk about what I have seen, reported and experienced as a…
Read more